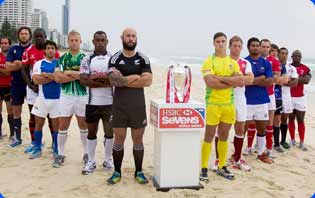 The 2013 Gold Coast Sevens tournament will be back in one of the most vibrant cities in Australia this October.

The Rugby Sevens will officially kick-of the 2013/14 HSBC Sevens World Series. The number of people attending this year’s Gold Coast Sevens can be anyone’s guess as the first tournament drew in more than 25,000 for a mere two days while the second tournament saw 27,000 eager spectators.

The Gold Coast Sevens is predicted to draw the biggest crowd ever as sixteen teams from every part of the world will compete all in the spirit of fun and entertainment. Also, the tournament will be broadcast to more than 140 countries.

The Rugby Sevens will take place on October 12 to 13, 2013 at Skilled Park, Stadium Drive, Robina, Queensland. It is a quick drive from our Palm Beach Family Accommodation.

For more information, go to http://www.skilledpark.com.au/.

Book your stay now at our Palm Beach Family Accommodation by visiting https://www.hisitedirect.com.au/ so you can be near Rugby Sevens. 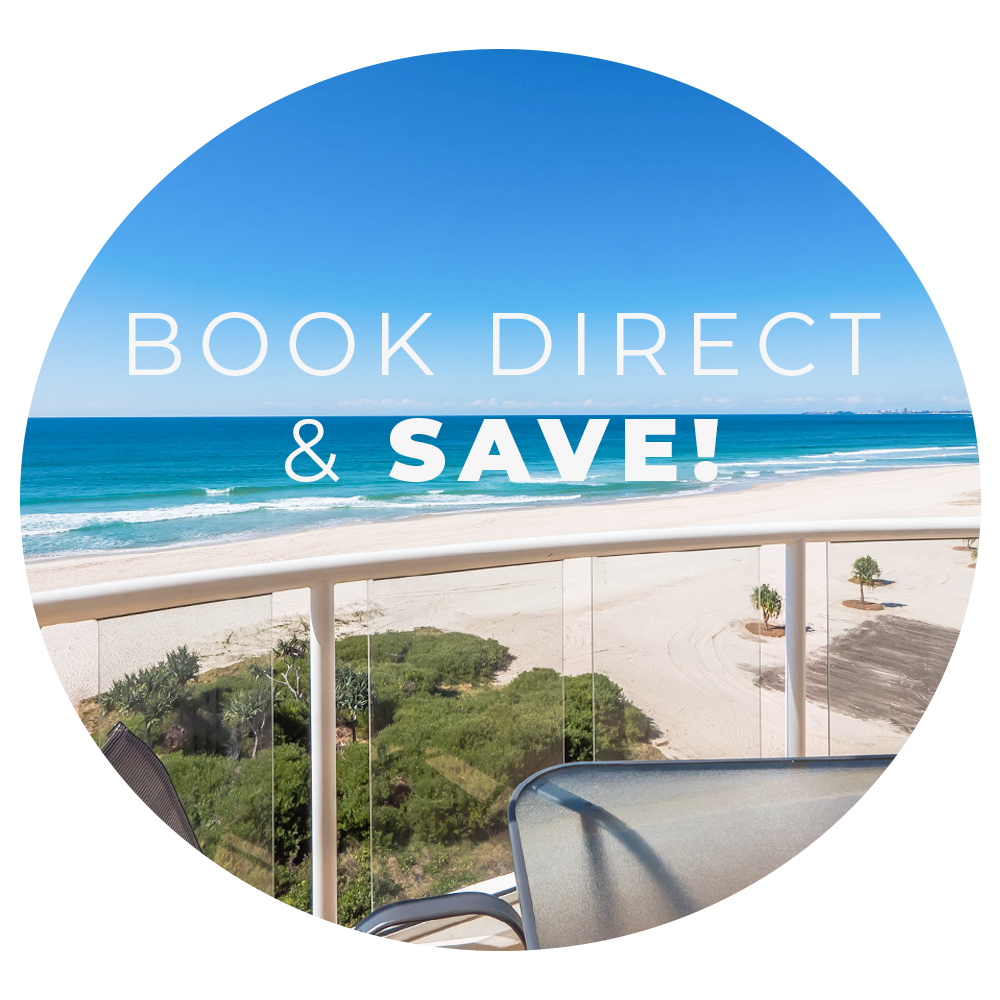 Book your Beach Getaway today directly via our website, and be sure to get the very best rate!